1107
0
previous article
The Healthy Skin Diet
next article
Report: What you really need to know about Methylisothiazolinone

Who Takes Longer to Get Ready, Men or Women? 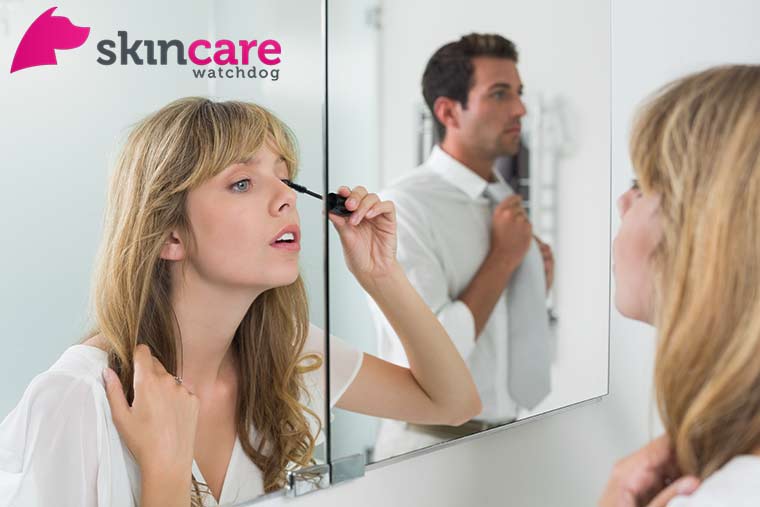 In a world of selfies and social media it seems as if most people are obsessed with themselves. With billions of people watching many now feel they need to be presentable while in the public eye. Majority of people would say women pay more attention to this issue but this is far from true. Putting on a full face of makeup and being sure every hair is in place may have been extreme to men in the 1800’s but modern men also primp before occasions.

In 1994, the term metrosexual was created for men who like to take a little extra care of themselves. Spending more time and money than the average Joe, these men were considered “pretty boys” or “flashy” because of their detailed appearance. As time passed more and more men begun to take pride in their appearance.

The beauty industry has even expanded the amount of products marketed toward men. There has never been so many product choices for men than there are now. Stepping away from your normal shaving cream and desert dry skin moisturizer, men are now offered a vast array of facial cleansers, moisturizers, eye creams, body care and facial treatments.

Huffington Post and YouGov created a poll that gathers information on how much time it takes someone to get ready. The questions read:

Besides deciding what restaurant to attend, couples always seem to argue about who takes the most time getting ready. Most men would say their woman takes longer but as the concern for beauty spiked in the male community, men are no longer just shaving their beards and throwing on aftershave. Fine line, dark circles, and crow’s feet are not only concerns for females so men are adding extra steps to their routine.

How long does it take you to get ready?

News
About the Author
Debbie Morgan

Our goal here at Skin Care Watchdog is to review various skin care products to help you determine whether they are scams or worth their price. We will do our best to research each product diligently and search out any scientific studies and user testimonials related to that product. If you want to send me a message or are passionate about these subjects, then feel free to follow me or link up on any of my social media pages:: Add me on Google+, Twitter
You might also like
News

How To Care For Vegan Boots

by Debbie Morgan on September 22, 2021
The cold weather is coming, and it is time to pull out the boots. If you’re vegan, this can be a challenge. Luckily, many faux leather boots could work for you. Check out these tips on how to care for your new vegan (faux leather) boots, so they last just as long as their real […]

The Glamorous Life: The Scoop on a Career in Beauty

by Debbie Morgan on January 12, 2018
If you love cosmetics, the beauty industry may be your calling. Despite what others think a job in beauty is a real job and it can make you a heck of a lot of cash. There are many career options and they don’t all require you to be hands on. Esthetics Most beauty schools offer […]

How to Increase Focus at Home with Smart Drugs

by Debbie Morgan on December 16, 2017
As most of our readers are aware, we mostly write about skin care products and ways to stay young and beautiful. However, this article will cover how to keep the mind sharp and focused on your work or family life. What are nootropics? Nootropics are drugs which enhance cognitive abilities. They improve mental processes like […]
Comments
Leave a reply