Exclusive
1
10987
3
previous article
Who Takes Longer to Get Ready, Men or Women?
next article
What Effects Healthy Skin

Report: What you really need to know about Methylisothiazolinone 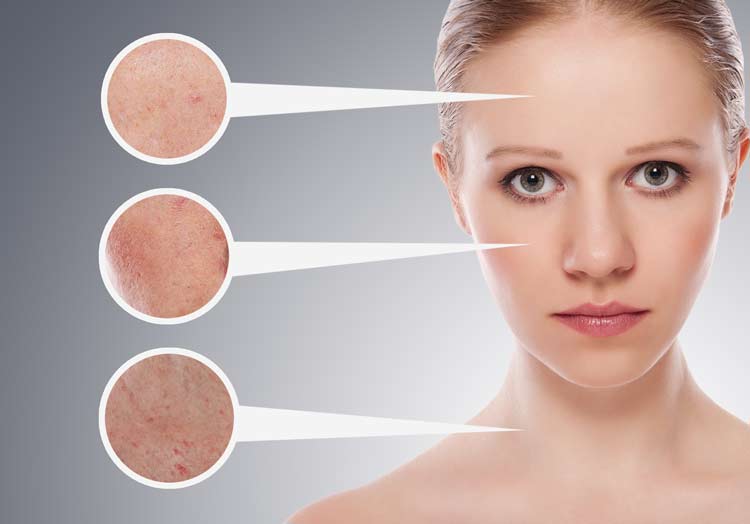 It’s not you, it’s your makeup!

Skin sensitivity is one of the top concerns when shopping for beauty products. In a more health conscious world, consumers are reading ingredient labels and asking consultants questions before opening their wallets. While it may give some a sense of security, these actions do not guarantee a products will agree with your skin, especially if you aren’t aware of your allergies.

News outlet BBC Watchdog underwent an investigation on the effects of the chemical Methylisothiazolinone or “MI”.  This ingredient has recently been blamed for a rise in the skin disease Eczema and many other allergic reactions.

Their first investigation involved the use of Piz Buin a sun protection product. Initially, only a few women shared their experience with Piz Buin, reporting the way their skin felt after making contact. Itching, burning, and hives seem to be the type of reaction each of these women experienced after using the product.

One woman took time to describe the experience saying her rash was “itchy and burning”. She went on to say “It felt like a bunch of spiders crawling on my skin.” Another woman had the same reaction to a totally different product which was later found to also contain MI.

A further investigation unraveled revealing that Piz Buin was not the only product formulated with MI. As a matter of fact BBC discovered that MI is present in thousands of other products, well known brands included.

It is expected that about 10% of consumers will react to products containing Methylisothiazolinone which happens to be almost ten times the amount of reactions recorded to products without the chemical. These results are shocking to consumers and dermatologists because the last ingredient banned in Europe was Methyldibromo glutaronitrile which only had a reaction rate of 4.5%, two times more than MI.

Although manufactures are fully aware of the effects, some will continue to formulate their products with Methylisothiazolinone, claiming to be inside the guidelines.

In their defense, Methylisothiazolinone is an ingredient approved by the FDA but this doesn’t mean it is safe to use (Remember, they also allow carcinogens into our food). Saying that, several European institutions, including Cosmetics Europe and British Association of Dermatologists have all recommended the removal of MI from leave-on products.

Many of the brands named above only use MI in one or two of their products so it may seem easy to stop production of the products that contain it.

The Palmer’s brand stands by the use of MI and responds to BBC’s attack by saying “MI is an approved preservative by the European Commission and our safety reports on this preservative state that “Its inclusion in Palmer’s products does not present a health risk to consumers”. The Dove brand will still use MI in some of their products but will remove it from any products that are to be left in to reduce the risk of irritation. Others promise to work with experts to look further into the risk of using MI long term and will then decide if they still back the preservative.

There are companies who have taken action and have removed Methylisothiazolinone from their products altogether. Those companies include:

The beauty industry is ever changing. Scientists are always looking for the next best thing so new ingredients are bound to come to the forefront. If you are allergic to any common cosmetic ingredients learn its alternate names.

Other names for MI include:

Experts say it will take a while to get the industry educated on what MI does to the skin. Since it isn’t an illegal ingredient some only see one side of the story. For now, brands will continue to manufacture old formulas so more time will be need to bottle new ones.

Truth is, if you haven’t had an allergy test performed by a doctor you’ll never know what makes your skin freak. If you’ve had a hard time finding cosmetics that work with your skin, you may want to get tested for an allergy to MI.

Related: Nice list of MI-free products by Colin and his readers (external link)

Our goal here at Skin Care Watchdog is to review various skin care products to help you determine whether they are scams or worth their price. We will do our best to research each product diligently and search out any scientific studies and user testimonials related to that product. If you want to send me a message or are passionate about these subjects, then feel free to follow me or link up on any of my social media pages:: Add me on Google+, Twitter
comments
Leave a reply