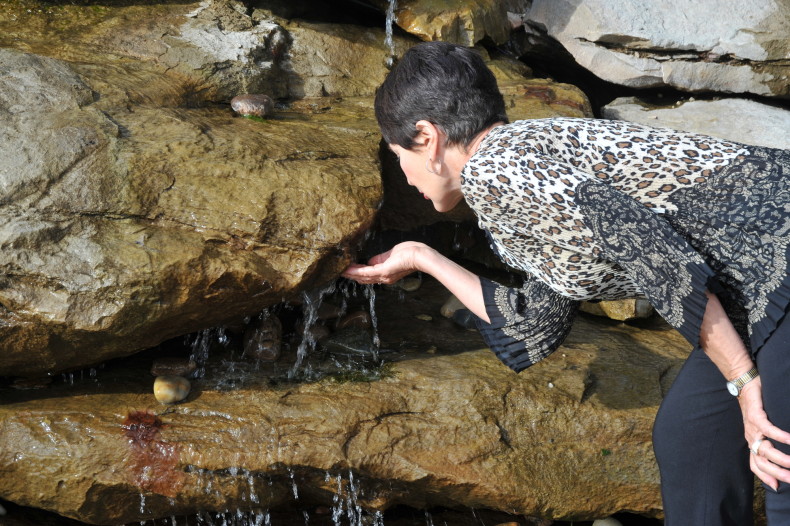 Very few subjects have attracted as much attention throughout the centuries as finding a way to slow down the effects of aging. Everyone seems to want to stay and look your forever.

The Fountain of Youth

Tales of the of the fountain of youth have been found in writings dating back thousands of years as far back as the 5th century. It was said those who drank from the fountain were able to reverse the effects of aging and restore their youthful vitality.

Since the mid-20th century the search for an instant hit of Youth has gradually gained more widespread momentum with every year that has passed. The quest for vitality has led people to try a wide array of fad diets, meditation and vitamin supplements; nothing has been considered too crazy if it was deemed there could be some age reversing effect!

In the 1990s a new kind of therapy emerged known as HGH, which stands for human growth hormone. HGH was not originally developed as an anti-aging therapy and has only in recent times been repurposed and marketed towards those looking to reverse the effects of aging.

Since it has been marketed in this way aging Hollywood celebrities and socialites eager to extend their careers, earning power and to return to their glory days have queued up credit card in hand ready to try it. A course of the “Fountain of Youth in a syringe” can cost up to $11k a year.

Users of HGH have reported feeling up to 20 years younger, a reduction in grey hair and an increased sex drive. Many people who have taken the therapy believe that their internal organs have been refreshed and that as a result, their overall health has improved. The knock on effect is reported that users become much more active and as result confident and their mental health and happiness reaches highs not seen for many years. It is reported that in a sense it is like being reborn into a body nearly 20 years younger blessed with the knowledge and experience of a much older mind.

It is safe to that Hollywood has gone absolutely nuts for this new trend! In California many doctors and medical facilities are prescribing it freely and as such its usage is growing at an incredible rate. Its advocates insist that it tightens muscle in the male body. One of its most famous users is Hollywood stalwart Sylvester Stallone who used it to get in shape for his reprisal of the role of Rocky in Rocky IV.

Like all marketing, HGH relies on its target markets insecurities. What market could be more insecure than Hollywood? So notoriously shallow and obsessed with physical appearance and perfection. The pressure to stay in tip top shape is felt greatly by actors who will stop at nothing to maintain perfection. In this environment few can resist the chance to reverse the years.

Many people in Hollywood consider HGH to be the elixir of youth a heady combination of Viagra and botox. It’s all about looking younger and feeling sexier as well as increasing the sex drive back to levels unseen since their early twenties! 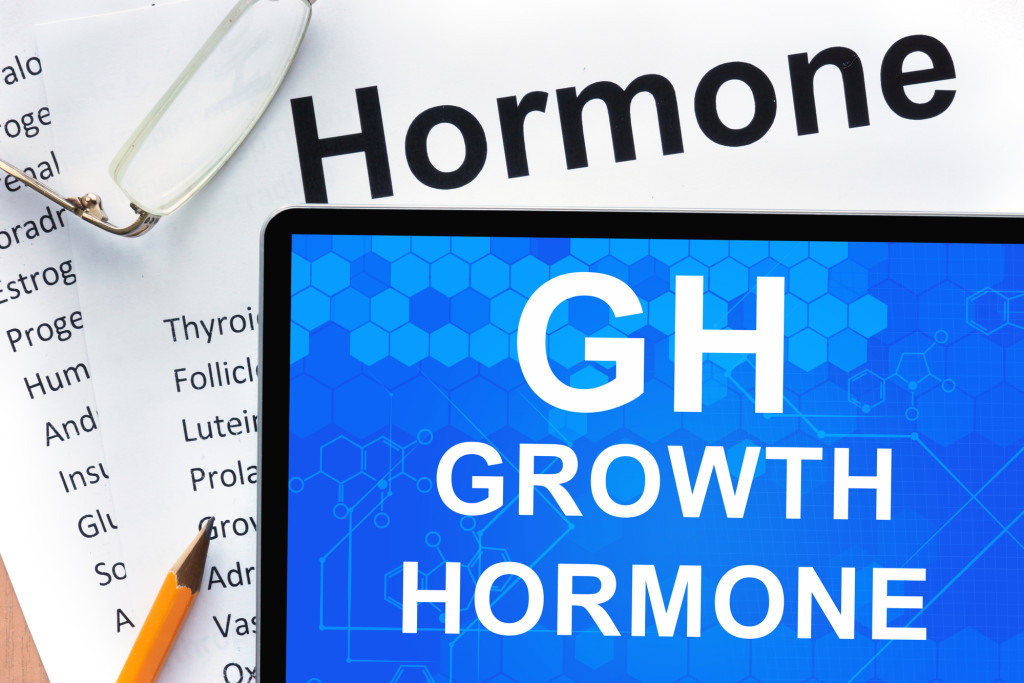 The Science Behind HGH Hormone Therapy

The treatment was originally developed to help children with dwarfism (or other growth disorders) overcome the restrictions of their condition and grow to a healthier size.

HGH is a protein that is created by pituitary gland and stimulates the rapid growth of cells, muscles and bones. In its original form the treatment was not very successful and only very small increases in size were ever reported. In the mid-80s a synthetic version was created and its continued development into the 1990s started to showed incredible results. It was only a matter of time before someone suggested trying it on adults.

Over the past 30 years scientists have monitored its long-term and effects and unfortunately it is not looking good. In analyzing the data, it has been noted that there has been a notable increase in cases of Cancer, Diabetes and heart trouble.

Other well known hormones used for anti-aging purposes are DHEA (dehydroepiandrosterone) and Melatonin. While melatonin is actually a sleep hormone and although some doctors seem to think it helps to reverse time (through beauty sleep maybe?), there are no facts or research to back up these claims.

DHEA is sold in every health store and pharmacy for $5-10. It does promise a lot, from mood improvements to younger appearance. But again, no scientific proof to back it up.

NIA, on the other hand, argues that there is still not enough research and it’s not clear to what extent testosterone can improve memory, libido and muscle tone. They also note that testosterone therapy can increase the risk of prostate cancer and some other health issues.

Does it Actually Work?

So does hormone therapy work? That is a source of fierce debate. Its users swear it has given them a new lease of life and a chance to be young again, every injection extending their career in Hollywood. HGHs critics on the other hand claim that it is dangerous and will lead to long term damage to internal organs and cause chronic conditions with little to no benefits, being little more than a Placebo.

However top Hollywood HGH doctor Dr. Andre Berger who takes HGH himself says “why would anyone inject if they don’t see the benefits?”

Our goal here at Skin Care Watchdog is to review various skin care products to help you determine whether they are scams or worth their price. We will do our best to research each product diligently and search out any scientific studies and user testimonials related to that product. If you want to send me a message or are passionate about these subjects, then feel free to follow me or link up on any of my social media pages:: Add me on Google+, Twitter
comments
Leave a reply