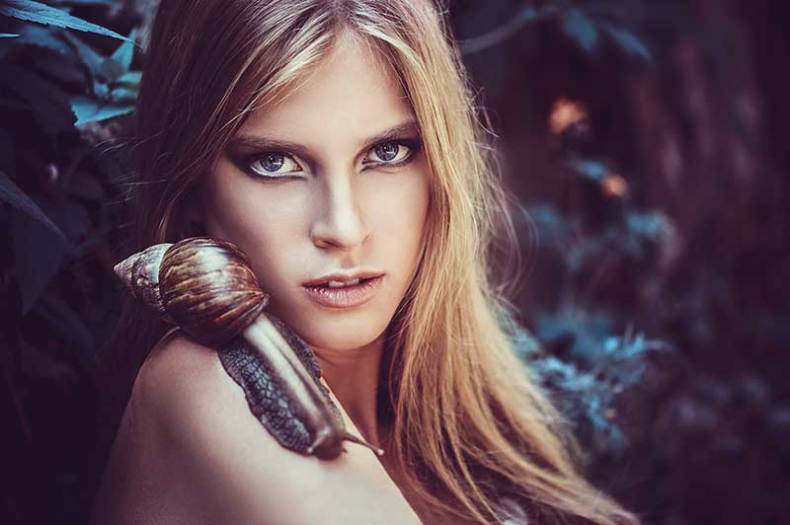 Its super simple to go to the store and buy a ready made product all you need is enough money. The downside to this is you don’t quite know its ingredients. Sure every product lists what they’ve put into it but how many of those words can you actually pronounce. The Food and Drug Administration’s laws on cosmetic ingredients tend to be very gray so companies use anything they see fit to create the best product. You may have heard that ingredients slipped into our beauty products are outrageous but some might make you lose your lunch. 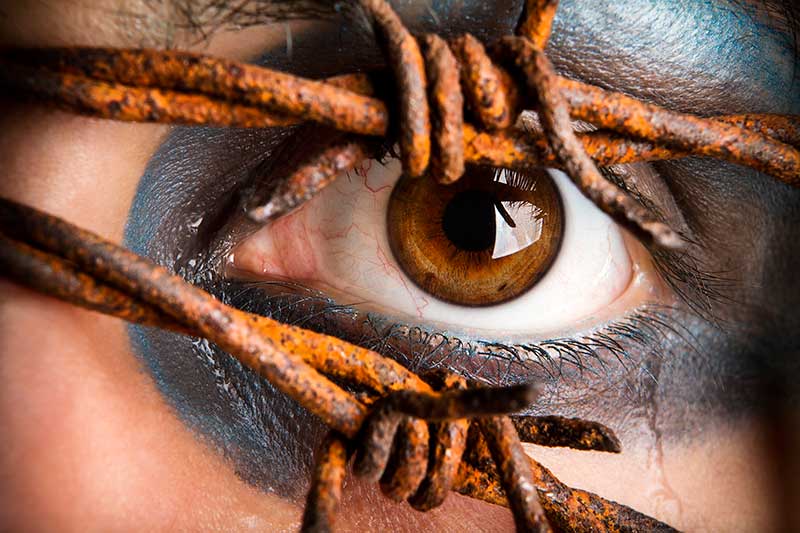 Sometimes disguised as ferrous oxide rust is sued to give products color. Pigment brown 6 and pigment red 101 are two colors that commonly contain rust. If you’ve ever used calamine lotion to soothe itchy or irradiated skin you’ve used a product that contains rust. 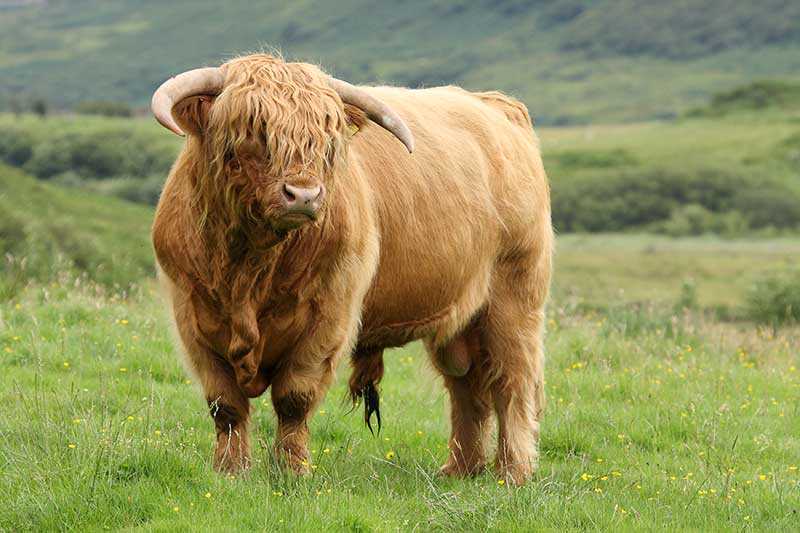 The fact that semen has benefits is as hard thing for most people to admit. Semen is known for its high levels of protein. The skin needs protein to live because it provides strength. Many products use semen as an ingredient to help promote healthy skin but it is normally obtained from animals. Bull are commonly used to retrieve semen for cosmetics.

Many shaving creams, shampoos, lotions, makeup removers and over 100 brands of lipstick contain lanolin. Slathering this ingredient over your entire body may feel great but if you knew what it was you’d probably opt out.

Lanolin is created using animal fur. Seubm (oil) trapped in animal fur is gathered to create a wax-like substance. Normally lanolin would help repel water from an animal’s coat but instead they are gushed into your nude lipstick. These are the same fat producing cells that build on body hair after avoiding a shower or hair that hasn’t been washed in ages.

Want to keep away from ALL ingredients? Try electrical facials instead!

Sounds normal right? Think again, this fancy ingredient is actually whale vomit! Inside a whale’s body an oil called Ambergris festers. This waxy substance is used to protect a whale’s throat from sharp objects in the food they consume. Overtime Ambergris begins to build and it must be removed from the body by vomiting or defecation.

When this ingredient has been discharged from a whale it is collected and sold for as high as twenty dollars per gram. Ambergris is used to help fragrances last longer and withhold a strong scent although it probably isn’t too pleasant on its own. 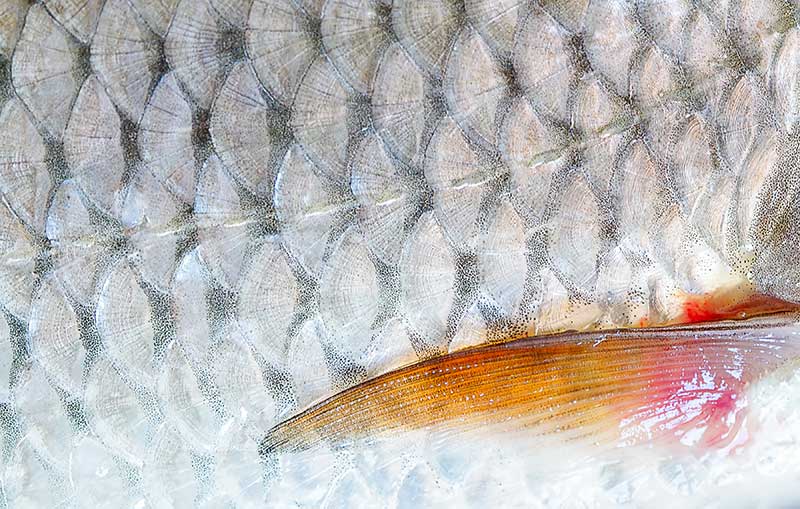 Fish scales is one of the things that continues that fascinate he human eye. Fish come in so many colors and finishes it can be exciting to see. If asked, most who like shimmer wouldn’t be oppose to having product that would make them glow like a fish (although if they knew real fish scales were used they might).

If you like products with a little shimmer chances are one of its ingredients was fish scales. Scales are scraped and mixed with products for radiance or a pearl-like finish. Shampoo, mascara and nail polish brands also use fish scales as an ingredient.

When you’re at the beach and spot a flock of seagulls the first though that runs through your head is probably “Geez, I hope they don’t poop on me.” If you knew what scientist are claiming bird poop does for the skin would you forget and rub it on your face? Well some people are and even paying experts over $150.00 to do it!

Nightingale droppings are used in the infamous bird poop facial. Initially practiced in Japan this insane skin care ingredient was used as a skin lightener and makeup remover. Geishas use to favorite nightingale droppings because it effectively removes thick white paint. The enzyme guanine is also present in nightingale dropping which can aid in exfoliation and diminish fine lines and wrinkles. 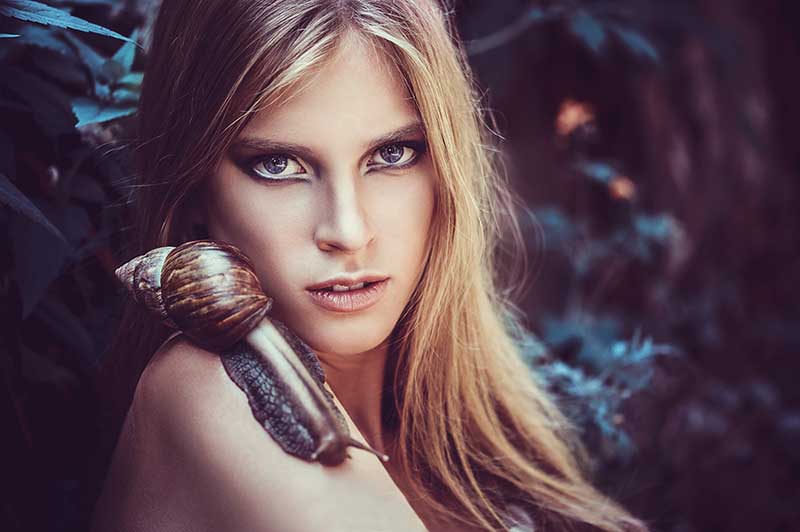 Not sure who the first person was to slap snail secretions on their skin but it is now used in skin care products. Snail secretions are commonly used to help diminish the appearance of stretch marks and scars. Its healing properties have inspired brands to also use it for issue like ageing and acne. Some have even created collections surrounded by the ingredient.  A snail secretion facial happens to be a service in many salons but will cost you about $200.00. 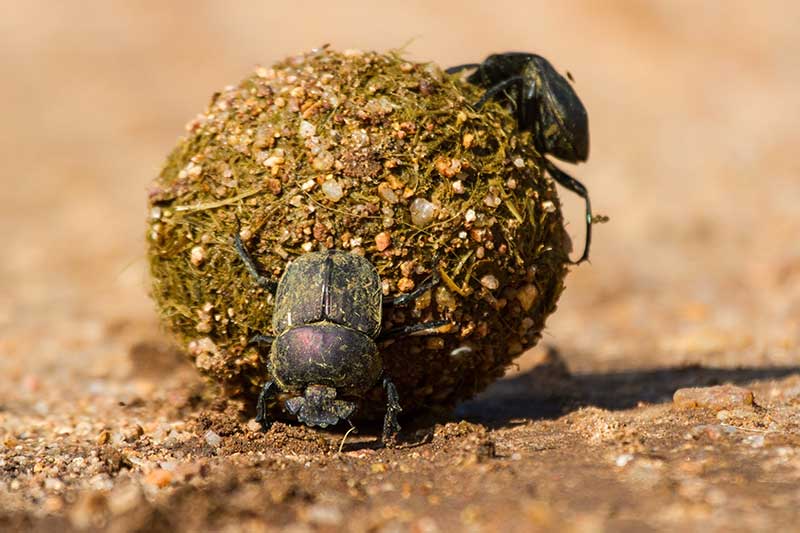 Is your favorite red lipstick the perfect color? You should probably thank the beetles living in your basement. Beetles are used to create many crimson red dyes found in many products. Cochineal beetles in specific are used to create dyes in beauty products. Found in tropical and subtropical environments like Mexico and South America the beetles are soaked, dried, and crushed in the name of beauty.

Toward the end of the beautiful birthing process a protein filled bag called the placenta, or afterbirth is released from the mother. Most would agree that placenta isn’t a pleasant thing to see and definitely nothing you’d want to touch. Placenta can help build healthy skin cells. While most companies use human placenta, some brands use placenta from pigs.